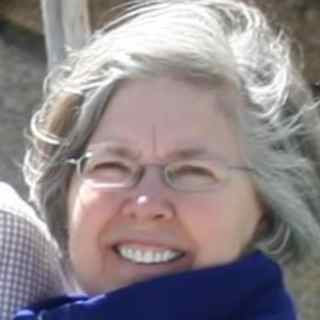 Dr. Karen L. Tonso currently teaches EER-7880 and EER-8710, Fundamental and Advanced Ethnographic methods, as well as coordinates the Educational History and Philosophy courses, of which she teaches the Doctoral Seminar (EHP-9600) and both certification courses (EHP-3600 & EHP-7600).

She serves on WSU's Institutional Review Board as a member of the Human investigation Committee and Faculty Senate, and has served on the the College of Education Executive Council, the Honors Council, and the Graduate Writing Committee and the Women's Studies Program Review.

Her dissertation service work includes Qualitative Research students in Educational Evaluation and Research, as well as serving as the outside member (and research methodologist) on committees in Communications and Nursing. She has chaired or co-chaired 24 committees, served as the methodologist on 18 committees, and been a general reader on 3 others.

Anthropology of Education, especially learning, gender, identity, and power in sites of science and engineering study and practice

American Association of University Women for preparation of the report “Girls in Science: Key Research Findings on Gender Equity in Science, Technology, Engineering, and Mathematics (STEM),” which they update every five years. Consultant